RIVERTON, Utah, Oct. 28, 2019 (Gephardt Daily) — Police in Riverton are investigating an altercation that occurred Monday in a local martial arts facility where several young children and their parents were attending classes.

At about 6 p.m., a man walked into the gym and confronted the instructors, Thomas said in a news release.

“During an argument, the man displayed a large knife that was initially concealed under his clothing. After arguing for a short time, the suspect got into a vehicle and left the area.”

Several young children and their parents witnessed the incident, and officers were gathering information Monday night and working to get a positive identification of the suspect.

Thomas said investigators believe the man has ties to the gym, and this was an isolated incident. 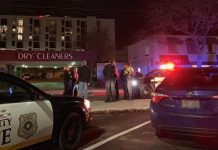 Harmonica mistaken for knife in reported ‘stabbing’ in downtown SLC 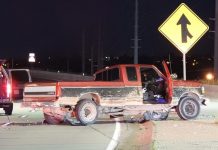