LEHI, Utah, Dec. 3, 2020 (Gephardt Daily) — The Lehi Police Department is asking for the public’s help locating a woman believed involved in multiple thefts and fraud cases along the Wasatch Front, including vehicle burglaries at Lehi’s Orange Theory Gym on Nov. 11.

“On 11/17/20, this female attempted to use drivers licenses and debit cards of the victims from the vehicle burglaries,” a Lehi Police statement says. “She has made attempts at multiple locations throughout Salt Lake and Utah County, including Lehi, Orem, Provo, American Fork, Sandy, and Draper, even travelling as far as Brigham City in Box Elder County.”

The woman is believed to have been using a gray vehicle during the fraud attempts. It appears to be a 2018 Audi Q5 with stolen licence plates.

“If anyone can help identify this individual please contact Detective Page at the Lehi City Police Department,” the statement says. Page can be reached at 385-201-2151 or mpage@lehi-ut.gov. 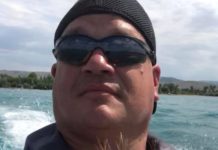 Update: Officials ID truck driver who died in Point of the Mountain accident 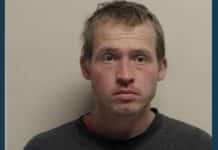 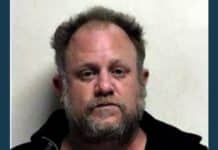