According to a Provo Fire and Rescue news release, emergency crews were dispatched to the scene of the light-sport aircraft hard landing at about 8 p.m.

Upon arrival, they found that no one was injured and there was no damage to the runway. 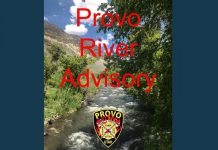 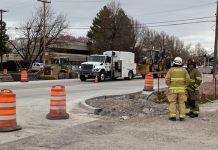