Wright said the burger joint is hoping to help the troop recover the costs of replacing a trailer containing about $8,000 of camping gear that was stolen a couple weeks ago from a church parking lot.

The troop still had its scheduled city camp trip this last weekend after troops in the area offered to help with equipment.

According to Wright, there is some insurance coverage on the trailer, but the troop will have to recover around $4,000.

For anyone wishing to help, a GoFundMe has been set up to help recover the rest of the loss. 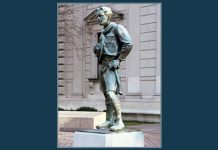 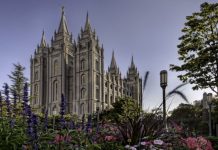