LOGAN, Utah, July 3, 2019 (Gephardt Daily) — A Logan man is facing a dozen felony charges after police say he confessed to the sexual abuse of a toddler.

Andrew J. Oakeson, 27, was arrested on suspicion of:

Oakeson allegedly abused a girl who was was about a year and a half old. He held a position of trust with the toddler.

The exploitation charges are related to downloading child pornography.

Oakeson reportedly told arresting officers that in at least two cases, he was viewing pornography when the toddler walked into the room. 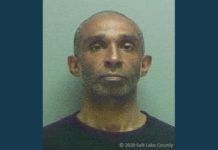 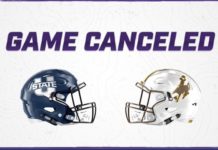 Utah State vs. Wyoming football game canceled due to uptick in COVID-19 cases