LOGAN, Utah, March 28, 2022 (Gephardt Daily) — Two Logan teenagers believed to have been headed to school were critically injured Monday morning when their vehicle was hit by a water truck.

The boys were in a Nissan Altima sedan when they collided with the six-axel water truck. The Nissan spun into another car, causing minor damage to that vehicle.

The teens were transported to Logan Regional Hospital in critical condition. No other injuries were reported. 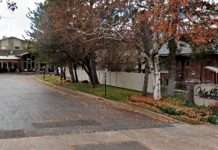 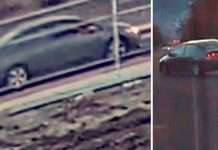