SALT LAKE CITY, Utah, Sept. 17, 2019 (Gephardt Daily) — A Magna woman has been sentenced to prison after being found guilty of abusing a child in her care.

Kelsey Autumn Briceno, 28, was sentenced Monday to up to five years in prison for child abuse, infliction of serious physical injury intentionally, a third-degree felony. The charge was initially a second-degree felony.

Briceno was charged after dispatchers were called to her house on Nov. 28 of last year on a report of an unresponsive child.

The 12-month-old boy Briceno had been babysitting was transported to Primary Children’s Hospital and was found to have subdural brain hemorrhages to the left side of his head. Doctors removed a portion of his skull to relieve swelling.

Doctors there said the child’s brain “will not function” as it would have prior to the injury, and testimony revealed that the child is working with a therapist to learn how to swallow.

Briceno said at the scene that the child had fallen down the stairs, but later admitted to police that it was a lie, and said she had shaken the boy. She also claimed he slipped from her arms and hit his head on the wall, her probable cause statement says.

Briceno’s attorney revealed at sentencing that his client is now pregnant. 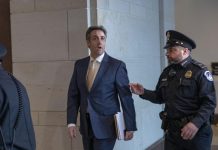 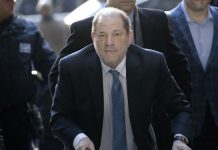 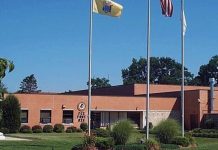