SALT LAKE COUNTY, Utah, March 12, 2022 (Gephardt Daily) — Search and Rescue crews were called out after a skier triggered an avalanche in the Silverfork area of Big Cottonwood Canyon, and was buried until he could be dug out by other members of his party.

The call came to dispatch at about 12:30 p.m., a statement from Salt Lake County Search and Rescue says.

“The brief report from the 911 call stated that a guided party of eight had been skiing down the East Bowl in Silver Fork, BCC; when the first skier in the group triggered an avalanche in a gully off of the East Bowl.”

Wasatch Backcountry Rescue teams from Solitude, Brighton, and Snowbird “were spun-up immediately, with SLCO SAR, UPD, and Solitude Ski Patrol running a unified command from the road, next to Silver Fork Lodge.”

Relaying back to SAR command, the WBR Patrollers reported that there indeed had been one single burial, and no other victims in the avalanche.

“SAR command was also informed that the patient had been under the snow anywhere from 15 to 23 minutes, dug up, recovered by his party, and the patient was unconscious but breathing.”

Due to the patient’s status, two Life Flight helicopters were deployed and responded within 20 minutes of the 911 call. The helicopters arrived on scene, one with a hoist and one without, the statement says.

“The hoist-ship collected the patient from the scene and brought him to the road side where he was transferred off of the hoist to the second Life Flight helicopter, which was already on the ground, and flown to IMC,” the statement says. “All parties involved are now off the mountain.”

No update on the patient’s condition was available.

“We are heartened by the outcome of this incident, and glad it was not any worse,” the SAR statement says.

“Thank you to the many different organizations for pooling resources so quickly and working with us to perform this rescue.” 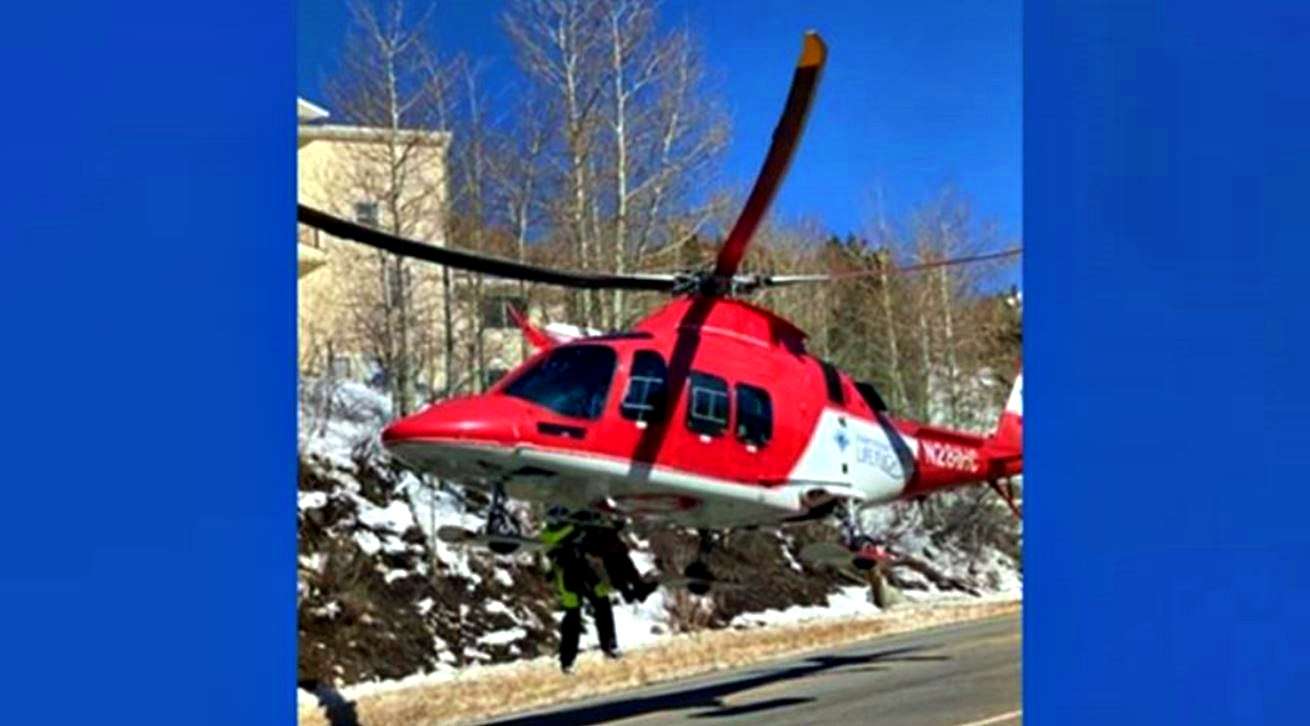 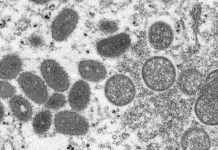 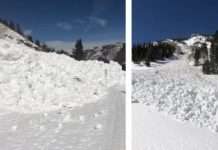