SALT LAKE CITY, UTAH – August 21, 2015 (Gephardt Daily) – A 22-year-old man who was critically injured after being hit by an SUV around 9 p.m. Thursday in downtown Salt Lake City has been upgraded to stable condition.

According to SLCPD, the man was walking against the light in the crosswalk at 300 South 300 West when he was hit by oncoming traffic. Police say the man was carried more than fifty yards on the hood of the speeding SUV before finally hitting the pavement.

The man, who has not been identified, was taken to a local hospital in critical condition.

The search for the hit and run driver continues.

We’ll have more on this story as the information becomes available. 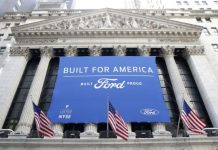 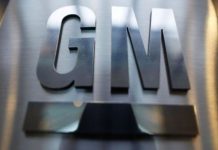