The vehicle was traveling eastbound on 2100 North and went off the roadway to the left, Olson said.

Lifesaving measures were performed on scene; the 37-year-old male was pronounced deceased before he could be transported. He has not been identified pending notification of family.

The man was not wearing a seat belt, Olson said.

An investigation is still ongoing but impairment is not suspected at this time and it does not appear the crash was speeding or weather-related. 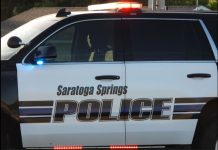 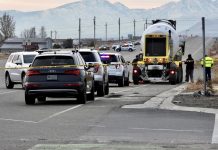 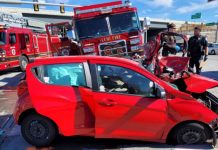