According to SLCPD investigators, officers were called to the shooting site at 500 West 900 South about 5 a.m. When police arrived, they found a man who had been fatally wounded.

Witnesses told police, the victim — whose identity has yet to be released — had been staying at a nearby homeless encampment.

Police say they are searching for a sedan that may have been involved in the shooting. 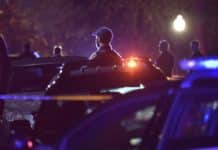 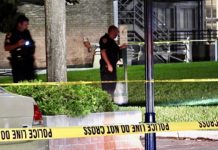 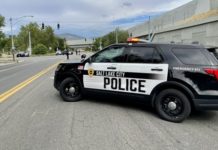