Keller told Gephardt Daily the body was found in a vehicle behind the San Francisco Design Warehouse at 2610 S. and 1100 West.

Keller said the vehicle belonged to an employee, who had been storing it behind the business for a couple of weeks. The body found in the car was not that of the employee.

The body appeared to have been there for some time, Keller said.

Though he said there were no signs of foul play, officials are treating the death as “suspicious.”

He said the deceased man appeared to have been living in the vehicle and may have tried to start a fire in a can, though police are not saying at this stage how he died. There were also parts missing from the vehicle, Keller said.

The incident is under investigation and the body has been transported to the Utah Office of the Medical Examiner to determine the man’s cause of death. 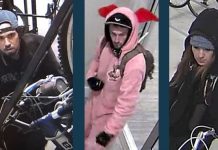 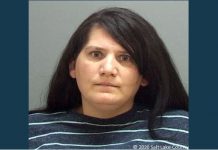 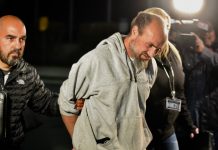