MURRAY, UTAH – September 5, 2015 (Gephardt Daily) – A man who had been shot and was found lying in an area of new construction in Murray Saturday night has died.

According to Murray City Police Chief Craig Burnett, Fred C. Mustain Jr., 38, was found around 9 p.m. in the area of 500 E. Vine Street by a man on a bike who heard him calling for help.

“When officers arrived they found a man who had been shot multiple times,” Burnett said. “He was alert and able to talk to medical responders when they arrived, but died from his injuries Sunday morning.”

The victim was transported to the hospital in fair condition but died around 1 a.m. Sunday morning.

Investigators said they are still trying to piece together what happened and have no leads on suspects at this time. 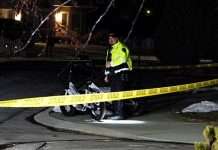 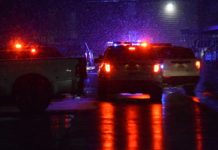 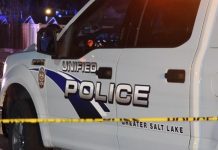