Weber County Sheriff’s Lt. Nate Hutchinson said deputies were dispatched at 5:08 p.m. to the 1000 block on Wilson Lane, where they found a 40-year-old man with a gunshot wound to his abdomen.

Hutchinson said the man was transported by ambulance to an area hospital and is in stable condition.

The investigation is active, Hutchinson said, and it’s possible that detectives will be at the scene until early Saturday morning. At this time, they don’t believe there is a threat to the community. 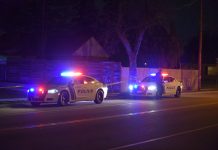 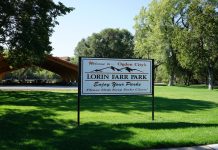