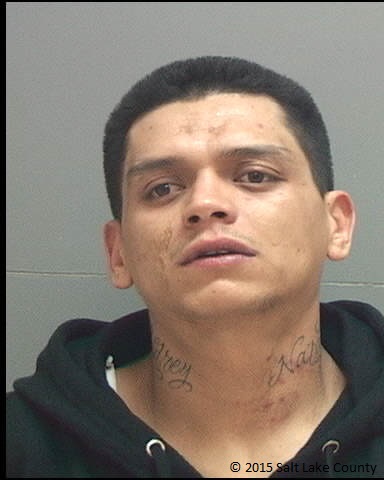 Police: SLC Woman Dies Week After Being Run Over By Boyfriend 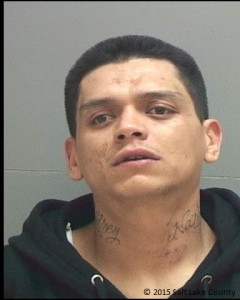 SALT LAKE CITY, UTAH – June 1, 2015 (Gephardt Daily) – A woman who police say was intentionally hit by a car driven by her boyfriend has died from her injuries.

The incident , which occurred on May 21 at 165 W. Mead Ave, took the life of 24-year-old Audrianna Mains of Salt Lake City.  Anthony Vigil was arrested and booked for aggravated assault; this case has now been elevated to a homicide investigation.

Vigil, 29, was originally arrested after a domestic argument between him and his girlfriend took a violent turn.

According to police, the argument started inside Vigil’s residence at Mead Avenue before spilling into the street as family and friends got involved.

They say Vigil jumped into a vehicle, accelerated rapidly toward 200 West, before making an aggressive U-turn and accelerating back toward the group. Police say Vigil then intentionally drove the vehicle into the group striking his girlfriend and her brother.

Three children were reportedly present at the time.

The girlfriend was transported to the hospital in critical condition, with two broken legs and a shattered pelvis. The victim’s brother received minor injuries.

Vigil has a prior criminal history and is also being held on outstanding warrants.