The female student told school officials that on Dec. 15, she had left practice and returned to her vehicle in the school parking lot when the suspect, who was parked next to her in a pickup truck, asked for her underwear.

Officials began to investigate suspect Christopher Todd Peck, 42, who was involved in an incident the previous month, and who had a red Ford pickup. The victim identified Peck as the suspect from a provided photo.

In an interview with investigators, the female victim told officers she was walking back to her vehicle with two backpacks, and put them in the back of her vehicle before getting into the driver’s seat and putting the car in drive.

“The victim said … she noticed the male in the truck next to her started knocking on his window pointing down. The victim stated she figured he was going to tell her that she had dropped something, so she rolled her window down a couple inches. The victim stated the male subject said, ‘If I gave you $30 would you give me the panties your wearing right now?’

After being brought in for a police interview, Peck asked to talk to a lawyer instead. He was arrested on initial charges of:

The Richfield Police officer who filed the statement noted that “per Christopher’s sex offender registry, he is refrained from being on school grounds.” 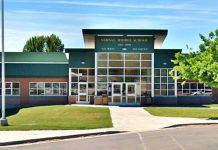 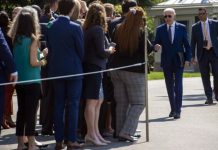 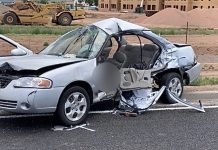