Fire and medical crews are working to provide medical treatment and transport them to area hospitals said the post, issued at 12:50 p.m.

Crews also responded to Deer Creek Reservoir on Thursday when a Salt Lake City teen went under the water and failed to resurface. The deceased 17-year-old has been identified as Fernando Botello Arredondo.

The Sheriff’s Office asked that swimmer wear life jackets, which the teen did not have. 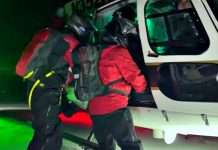 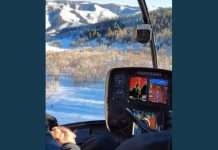