Park spokesman Jonathan Shafer said riding bikes in Zion is prohibited except on park roads and on the Pa’rus Trail.

Sixty feet is about the height of a five or six story building.

“They moved the patient to the road. The NPS called a life flight helicopter which transported them to a hospital in St. George Utah.” 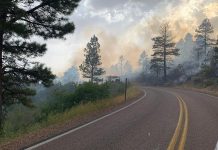 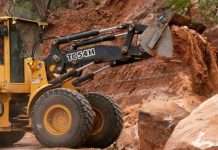 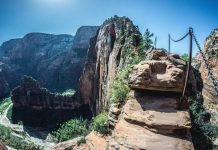