OREM, Utah, March 5, 2021 (Gephardt Daily) — Police in Orem are on the scene of multiple stabbings at a Denny’s Restaurant located at 485 N. State St.

A lieutenant with Orem police told Gephardt Daily officers were called to the restaurant about 5:05 p.m. Friday.

When officers arrived, they found four people who had been stabbed or slashed, including the alleged assailant, the lieutenant said.

Police confirmed three victims were inside the restaurant where that attack is believed to have taken place.

The suspect was found outside and taken into custody.

All four were taken to the hospital with what officers said were non-life threatening injuries.

The motive behind the attack has yet be determined.

Gephardt Daily will update the incident as more information is made available. 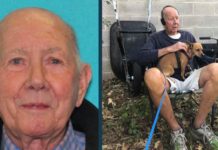 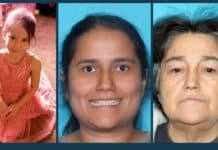