One person is reported dead, and four others wounded, although police have yet to confirm any details surrounding the incident.

Roads in the area have been shut down as first responders work to evacuate the wounded and get the situation under control.

Dozens of neighbors have taken to the streets and police have called in additional units from multiple agencies to calm the emotional scene.

Gephardt Daily has a crew at the scene and will update this story as new information becomes available. 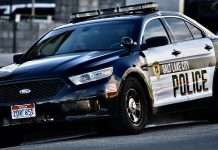 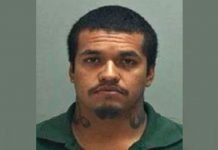 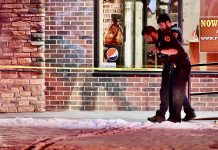