SALT LAKE COUNTY, Utah, Oct. 22, 2019 (Gephardt Daily) — A total of 98 cases of vaping-related lung disease have been reported in Utah as of Monday, according to the Utah Department of Health.

In addition, 15 potential cases are being investigated, said a news release from the UDOH.

“Given the evidence, vaping THC cartridges or ‘carts’ is likely the driver of this outbreak of severe lung injury,” the news release said. “The UDOH recommends people do not vape THC cartridges until we learn more.”

The Utah Department of Health said last Tuesday 83 cases of vaping-related lung disease have been reported in Utah, with an additional 11 potential cases being investigated.

It was also confirmed Oct. 9 that a Salt Lake County resident died from a vaping-related lung injury.

“The individual was under the age of 30 and died at home without being hospitalized prior to their death,” said a news release from the department. “The UDOH Office of the Medical Examiner made the final determination as to the cause of death. Public health officials investigating the death have determined the individual vaped THC prior to their death.”

In order to protect the identity of the deceased resident, no further information will be released.

Most Utah cases are in their 20s or 30s, the news release said. The median age in Utah is 26, which is three years older than the current national median age of 23.

Men account for 83 percent of the Utah cases while women account for 17 percent, which is similar to case demographics seen in other states.

“Among Utah cases, 90 percent were hospitalized,” the news release said. “More than half of cases were admitted to an intensive care unit and many were diagnosed with acute respiratory distress syndrome. The majority of cases required breathing assistance during their illness, most through a CPAP or BiPAP mask but some through intubation for ventilator support.”

The majority of cases in Utah have symptom onset dates beginning in late July. 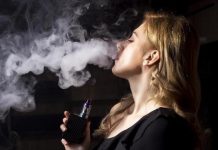 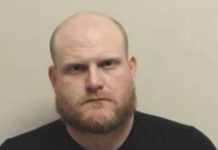 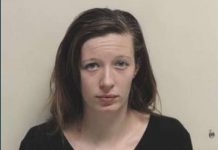