No structures have been damaged.

“Yesterday, moderate to little growth occurred on the fire, even with high winds and low relative humidity,” the Utah Fire Info update says. “Fire crews continue to patrol and create dozer and hand lines along the eastern flank, using direct attack where possible.

“On the southern portion patrolling and suppression repair operations are taking place in the burned area. Crews will be working on pockets on the east, north and northeast where the fire is most active.”

Efforts are being made to protect the habitat of the endangered sage grouse, the statement says. The occupied Utah prairie dogs’ dens several miles to the east of the fire are being monitored. 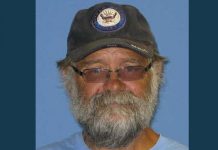 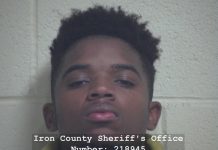 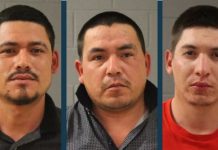