SALT LAKE CITY, UTAH – November 8, 2015 (Gephardt Daily) –A mom and three children, ages one, three and eight years old, are in serious condition after the car the were in hit a semi-truck head-on Sunday night at the intersection of South Temple and Redwood Road.

According to Salt Lake City Police Lt. Martin Kaufmann, the mother and kids were southbound on Redwood Road around 8 p.m. when the mom drove through a red light and into the path of a semi-truck as it turned left onto South Temple.

The mother and kids were taken to the hospital by ground ambulance with non-life threatening injuries. Police say none of the children were in safety seats.

The driver of the semi-truck was uninjured. 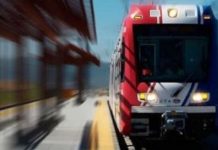 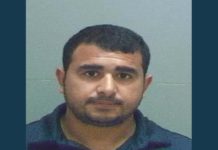