March 12 (UPI) — Niall Horan is adding summer dates to his Nice to Meet Ya tour.

The 26-year-old singer announced a second leg of the North American tour Wednesday on Twitter.

“USA I’m thrilled to share that I’m going on the @HondaCivicTour! I’ve just added NEW dates for the US summer run and cannot wait to see you all,” he wrote.

Horan shared the news alongside a video to fans.

“Hello there, guys. It’s Niall Horan, and I’m going on the Honda Civic tour this summer,” he says in the clip. “Loads more dates, which means more incredible moments with this guy. I can’t wait to see all you lovely people.”

Horan will kick off the spring leg of the tour April 20 in Nashville, Tenn.

Nice to Meet Ya takes its name from Horan’s single of the same name. The song appears on his second solo album, Heartbreak Weather, which will be released Friday. Horan said on The Late Late Show with James Corden this week that Heartbreak Weather is a concept album about a breakup.

Here’s the full list of dates for the Nice to Meet Ya tour:

May 6 – Toronto, Ontario, at Scotiabank Arena

May 8 – Columbus, Ohio, at Schottenstein Center

May 9 – Rosemont, Ill., at Allstate Arena

July 11 – Orange Beach, Ala., at The Wharf Amphitheater 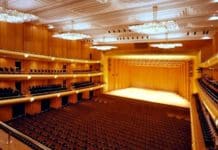 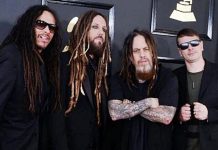 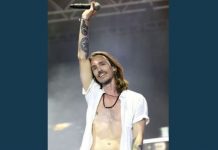