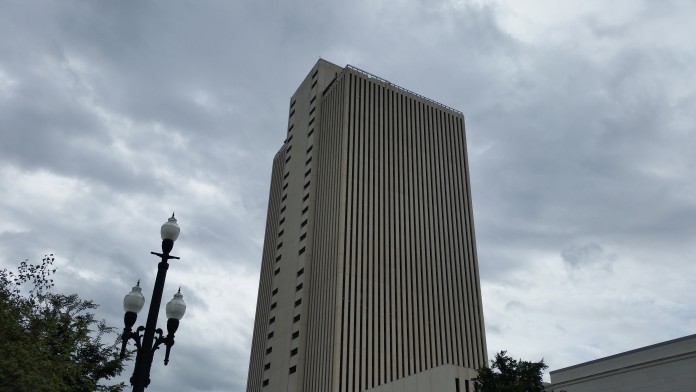 According to Jasen Asay, spokesperson for the Salt Lake City Fire Department, the incident began shortly after 10 a.m. when a woman scaled a Plexiglas wall and protective railing on the 26th floor of the building’s observation deck.

Asay said security approached the woman and was able to handcuffed her to the railing to prevent her from jumping. She was taken into custody without further incident.

The woman’s identity is not being released at this time.

We will have more information as becomes available.