NORTH LOGAN, Utah, Nov. 24, 2019 (Gephardt Daily) — Officials are investigating after what they are calling a suspicious death at a North Logan apartment complex Saturday.

A news release from North Park Police Department said officers were dispatched to North Pointe Apartments at 1580 N. 200 East just after 3:10 p.m. on a report of an unconscious woman.

“Officers and EMS arrived on scene and began life saving measures; North Logan Fire along with paramedics continued these measures,” the news release said. “Unfortunately, all attempts were unsuccessful. At this time this incident is being treated as a suspicious death.”

There is no evidence indicating an ongoing threat to the community, the news release said.

“This is an ongoing investigation, no further information is being released at this time,” the news release said.

The woman’s identity has not been released pending notification of family. 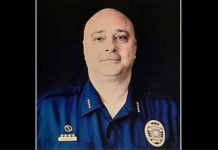 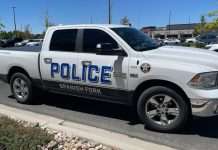