“The employees had been preparing to close,” Cannon said. “The suspect was completely covered, and had a face mask on. It was a male, about 6 feet tall, with a thin build. They gave him the money he demanded, and he left on foot.”

“They did do a fairly extensive search area, and were hoping to have the suspect corralled, but he was not found,” Cannon said. “We don’t know if anyone else was involved and if there was a car, but they (the employees) didn’t see one.”

The robber was armed with a rifle, Cannon said.

“We don’t know the exact kind, but we have our suspicions,” he said. “Detectives have leads to follow up on.” 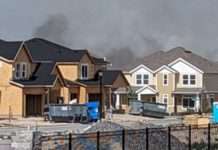 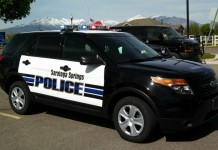