LAYTON, Utah, March 1, 2019 (Gephardt Daily) — An Ogden man was booked into Weber County Jail on Friday after an arrest warrant for him was issued for 10 counts of second-degree felony sexual exploitation of a minor.

Michael Lee, 31, who self-surrendered to Layton Police Department detectives Friday, had been under investigation since August of 2018 after a Layton Internet Crimes Against Children (ICAC) detective identified child pornography being shared on a peer-to-peer network, a Layton PD news release states.

A subpoena was sent to the Internet service provider, where the IP address was shown to be registered to Lee at his Ogden residence.

In November of 2018, a search warrant was served at Lee’s home by Layton detectives and members of the FBI Child Exploitation Task Force, and electronic devices were seized.

On Thursday, the arrest warrant was issued and Lee turned himself in to Layton detectives. 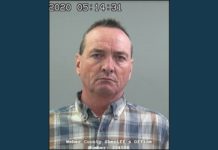 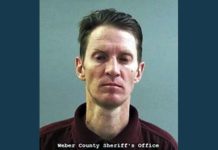 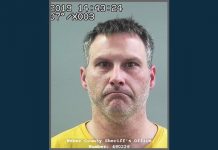