OGDEN, Utah, March 1, 2021 (Gephardt Daily) — Ogden Police are on the scene of a suspicious death at a convenience store on north Monroe Boulevard.

Lt. Brian Eynon told Gephardt Daily that investigators are at the scene, but he was not ready to confirm any details other than it is a “suspicious death.”

Eynon said at 9:30 a.m. Monday that he expected to release more details in the next couple hours.

According to reports, the deceased was located at Super Grocery at 675. N. Monroe Blvd. 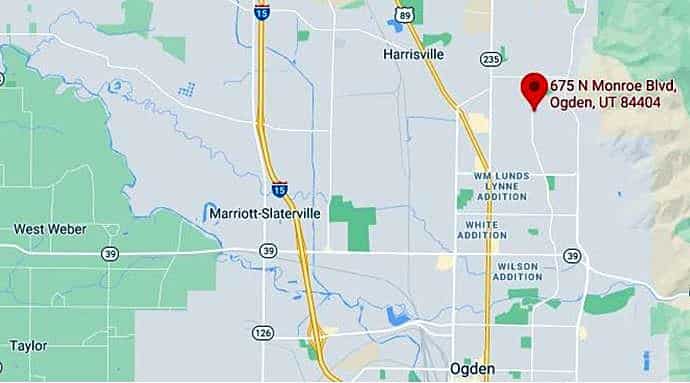