OGDEN, Utah, Feb. 24, 2021 (Gephardt Daily) — Ogden police said Wednesday morning an 11-year-old boy who had been missing since Tuesday morning has been located.

According to the post, he is “known to frequent the area of 2700 Grant and has a history of running away for short periods of time.”

An update on the post said: “Thanks to all who reached out and kept an eye out for Dvalehn. Someone who had seen the notice about him running away located him, they called in to dispatch and we were able to respond out and get him returned to his family.” 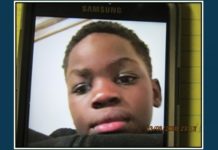 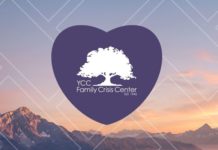