Salt Lake City Police officers arrived at the scene, near 130 South and 800 West, at about 9:22 a.m., after dispatch was alerted to a possible shooting. Officers arrived to find an adult victim with a gunshot wound.

“Officers and paramedics provided immediate live-saving efforts, but the victim died on scene,” an SLCPD statement says. “No information about the victim is being released at this time pending next-of-kin notifications.”

Additional officers arrived to search for additional victims and secure the crime scene.

“At this time, no arrests have been made,” the police statement says. “Through the preliminary investigation, it appears this is an isolated incident and there is no imminent danger to the public.”

Detectives with the SLCPD homicide squad responded to the scene, as did the crime lab unit.

*Correction: Our original headline indicated a man was killed in Sunday’s shooting. The victim’s gender has yet to be released. 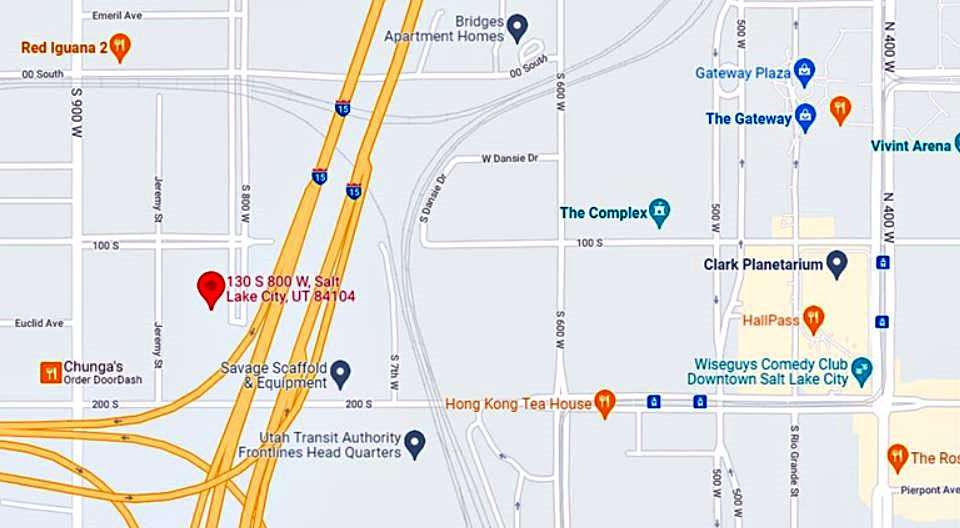