MIDVALE, Utah, March 30, 2022 (Gephardt Daily) — One juvenile has been taken into custody after a reported assault Wednesday afternoon in Midvale.

“We know one juvenile was assaulted, but we do not know who that juvenile is,” Sgt. Melody Cutler, Unified Police Department, told Gephardt Daily. “He got in the car and left, so we have no idea on injuries or anything else.

“We do know where the suspects ran to, and we have one juvenile male in custody at this point, being questioned. And that’s about where we’re at.”

The initial scene was at about 650 W. Center St.

The investigation is ongoing, as are efforts to locate the victim.

Gephardt Daily will have more information as the facts are established. 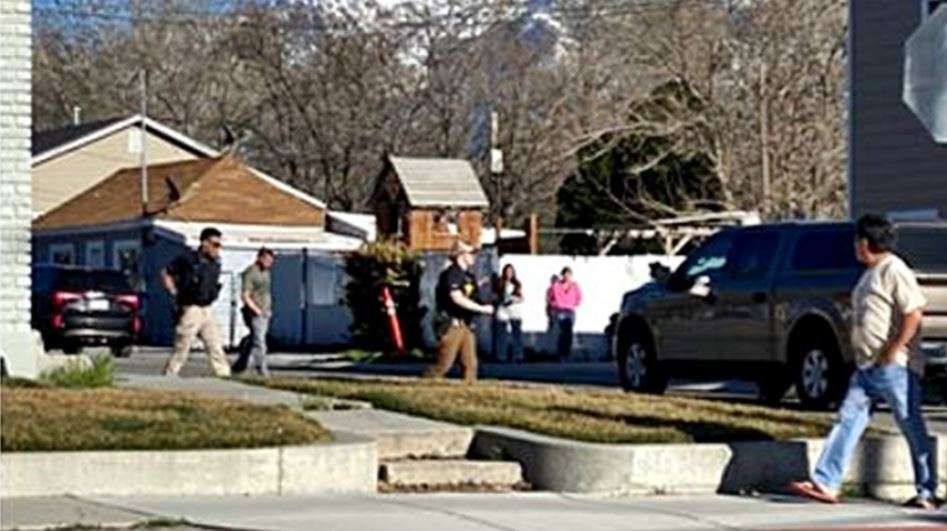