A Facebook post from Orem City Thursday afternoon said: “In the regular course of business, the city discovered irregularities in forms used by Mayor Richard Brunst to make unauthorized withdrawals from his city retirement account. The irregularities include the alteration of dates associated with his own signature and the signatures of city employees, the submission of the same signed forms for multiple reimbursement requests, and the submission of requests for reimbursement more frequently than the retirement plan permits.”

These irregularities were reported to the City Council, the post said.

“The City Council has reviewed the transactions and the attendant facts and is in the process of determining the appropriate course of action,” the post said.

The post did not say the time frame in which the alleged transactions took place. 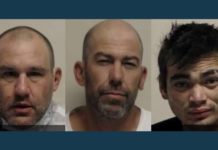 3 arrested after chainsaws, gear stolen from firefighter vehicles in Orem 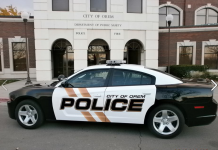