Nancy Volmer, director of communication and marketing for SLC International, told Gephardt Daily that the Air Canada flight from Toronto to Los Angeles International Airport was diverted to SLC on Monday night “due to a passenger with a medical condition.”

A statement from Air Canada said: “Air Canada flight AC795 on June 3 from Toronto to Los Angeles, diverted into Salt Lake City due to a medical emergency onboard. The aircraft was met by medical services after landing. For privacy reasons we don’t provide information about our passengers.”

Multiple media reports indicated that the passenger passed away, but officials were not able to confirm that.

After refueling, the flight continued on to Los Angeles, the Air Canada statement said. 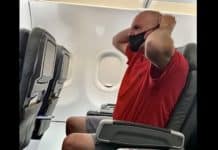 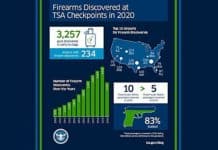