“It was just west of Legacy and Parrish,” Street said. “There were two occupants in the aircraft, and it went down down near an RC area.”

Street said it was an area in which remote control model planes are flown.

People who were nearby raced to the aid of the pilot and passenger, and pulled them from the burning craft. The two were transported by medical helicopter in critical condition, Street said.

The burning plane sparked a grass fire that grew to a half-acre before it was knocked down by the Farmington Fire Department. 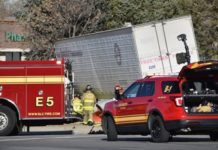 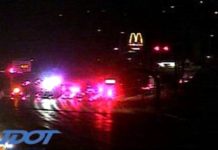