Police were first called to the residence around 3:15 p.m. after receiving reports of a man in full cardiac arrest. When officers arrived, they found Marco Antonio Ibanez, 20, in the basement with a fatal gunshot wound.

The death is being considered a homicide. Detectives are not certain if the man resided at the home or was visiting.

Police have not identified any suspects and are following up on all leads in regard to who else has lived at the home.

Anyone with any information about the victim or the shooting is asked to call 801-568-4636. 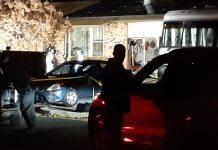 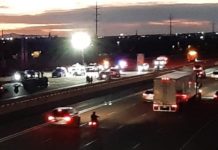