Provo Police officer Nisha King said the victim was jogging at 10 p.m. in the area of 600 S. Slate Canyon Drive when she noticed a man running on the opposite side of the street.

The man then started following the victim, and pushed her to the ground from behind, King said. The woman fell forward, and began kicking the suspect to try and get away. He fell on his knees and she continued to kick him.

The man then put his hands around her throat. The victim managed to break free and run home. She immediately called police.

King said the suspect is described as being in his mid-20s with a darker complexion, medium build and no facial hair.

She added that police are advising all joggers, whatever their age and gender, to jog in the daytime if they are able, or to exercise with a buddy if it’s after dark.

Anyone with information is asked to call the Provo Police Department at 801-852-6210. 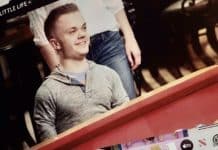 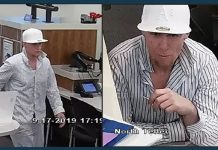