West Jordan Police Department tweeted Sunday afternoon: “We thank Sandy PD for their great work catching and identifying Ethan Cope, 23, and Sandra Ellis, 21, as the suspects in the Murphy Express robbery from this morning.”

No further details have been released by officials. 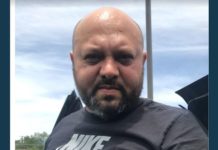 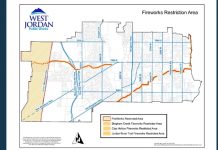