The Cottonwood Heights Police Department has announced that “Posty” has signed and donated an electric guitar, to be sold to the highest bidder, with proceeds to be donated. 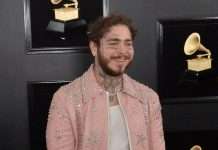 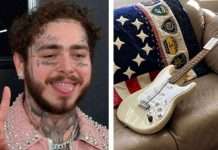 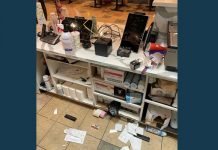