Loki joined the department in 2011, Provo Police officials said in a statement released on Facebook.

“Since that time, he has served the citizens of Provo by making innumerable drug searches, suspect encounters, and by engaging in continuous community outreach,” the news release says.

“Loki was able to help put bad guys in jail, and then during the same shift entertain and educate school kids. Cub Scouts loved to come to the police station to meet K-9 Loki and learn about police work.”

The news release says that even though Loki is only 7-and-a-half years old, some recent debilitating health concerns are forcing him into an early retirement. Loki has been battling complications with a liver disease and back pain.

“Loki’s nose led officers to hundreds of drug seizures of all sizes” the statement says. “He found everything from small drug stashes, to two pounds of well-hidden methamphetamine inside a car bumper, to four pounds of marijuana inside a car tire.”

The Police Department is looking for a new K-9, but officials said they are pleased that Loki will retire to the permanent care of his current partner, Officer Scott Nielsen. 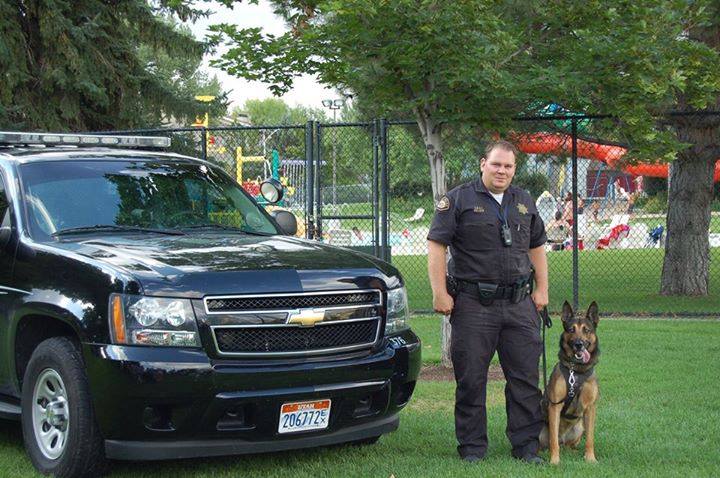 Car goes over cliff on Canyon Rd. in Provo, at least one transported to hospital