Jonathan Sells, 30, of Provo, has several outstanding warrants and is believed to be armed with several stolen firearms.

Sells is described as 5-feet-9-inches tall, weighs approximately 210 pounds, and has black hair and brown eyes.

Anyone with information on his whereabouts is asked to call the Provo Police Department at 801-852-6210. 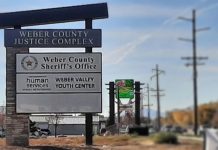 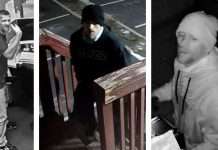 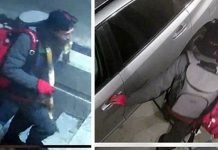