“During their investigation they seized about 54 pounds of marijuana, a pound of methamphetamine, 6 grams of cocaine and two loaded firearms,” said a Facebook post from Provo PD.

“Although this is a fraction of the drugs that travel through our city, we’re proud of the officers who were able to get these items of the streets!”

No other details of the incident were given. 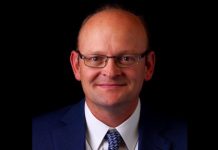 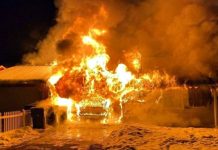