As part of a national study to test various wildlife species for COVID-19, Utah DWR biologists collected nasal swab samples and blood samples from deer during the annual helicopter captures where biologists perform a health check and place GPS collars on the animals. From November to December, samples were taken from roughly 280 deer statewide and were sent to two USDA labs in other states for testing.

On March 22, the APHIS’ National Veterinary Services Lab in Ames, Iowa confirmed a case of the SARS-CoV-2 delta variant in one of the samples submitted from a female mule deer in Morgan County. Only one deer tested positive for the virus from the nasal samples, but several other Utah deer had the antibodies in their blood samples, indicating the virus had been in the deer population prior to the capture.

“While it is confirmed that mule deer are susceptible to this virus, the deer that we took samples from did not show any clinical signs of the illness, and there isn’t any evidence that it is killing mule deer,” DWR State Veterinarian Ginger Stout said.

“There is also no evidence that animals, including mule deer, are playing a significant role in spreading SARS-CoV-2 to people, and the available research suggests that the likelihood of getting COVID-19 from an animal is quite low.” 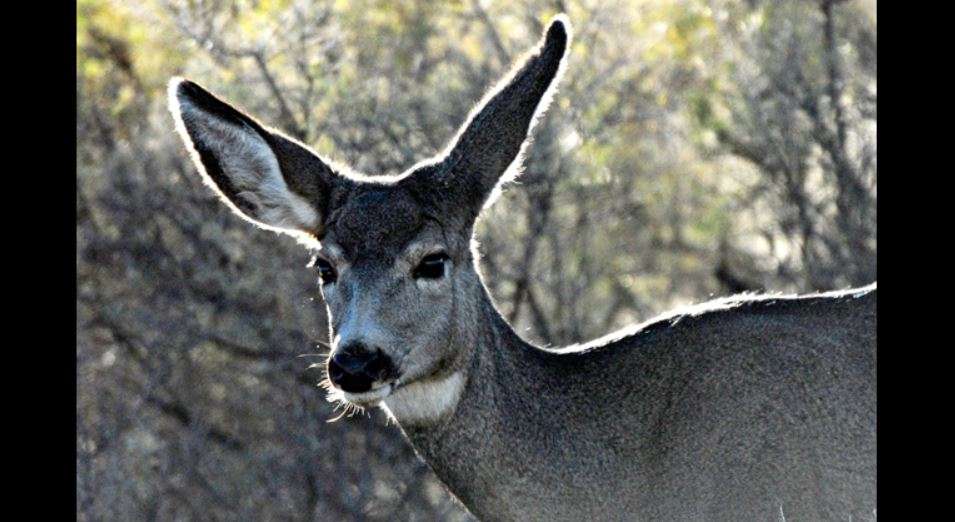 It is unclear how the mule deer was exposed to the delta variant of COVID-19. It is possible it may have been exposed through people, other deer or another animal species.

There is no evidence that people can get COVID-19 by eating meat from an infected animal. However, hunters should always practice good food hygiene when processing harvested wildlife by doing the following: