ROY, Utah, Sept. 19, 2022 (Gephardt Daily) — A motorcyclist died at an area hospital Monday morning after a car turned in front of him at an intersection in Roy.

“The vehicle was northbound in the left turn lane, made a left-hand turn in front of the motorcycle,” he said. “The rider of the motorcycle was transported to the hospital where he did pass away.”

The victim is believed to be a 40-year-old man, Hackworth said. His name has not been released. The driver of the car was checked out by medical crews at the scene, and released.

Hackworth said the driver of the car did not appear to be impaired at the scene, but toxicology tests were done, as is protocol, and the investigation is ongoing. It is unknown whether the driver will face charges related to the fatal collision.

Hackworth told Gephardt Daily at 9:40 a.m. that the scene had just been cleared, and both 1900 West and 4800 were open to traffic. 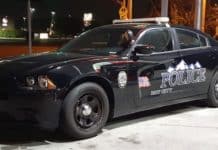 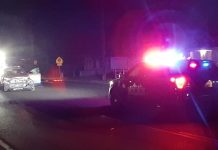 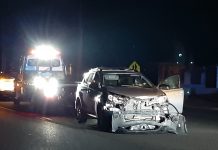