Yándary Chatwin, district spokeswoman, confirmed to Gephardt Daily the action had been taken, but said she could not discuss the reason behind the personnel matter, or what the next step might be in any resolution process.

She also said she did not know the date that Gadson had been placed on leave.

District officials reportedly had a closed-door meeting on Thursday to consider a personnel matter.

Gadson was hired in February of 2021, and began working on July 1 last year. He was one of 33 candidates who applied for the job, which was open after the departure of the previous superintendent, Michael Nemelka. 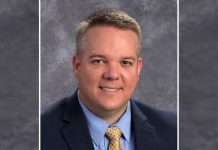 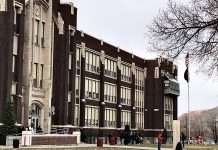 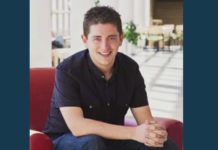