A probable cause statement from the 3rd District Court of Salt Lake County claimed Tavarrioun Gregorio Tate, 49, was observed by an apartment manager on video surveillance inappropriately touching the alleged teen victim.

“The victim told law enforcement that the A/P (accused person) had touched her inappropriately and has kissed her,” the statement said.

According to police, Tate admitted to the alleged incident and “admitted to law enforcement that he touched the victim…”

Police said Tate claimed to have apologized to the victim “and it never happened again.”

Tate was transported to Salt Lake County Jail with his bail set at $20,020. 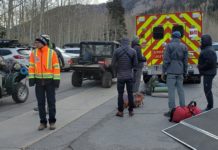 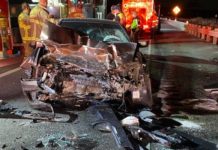 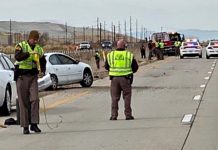