CORINNE, Utah, Jan. 1, 2018 (Gephardt Daily) — A second juvenile has died after a dirt-bike collision in the small city of Corinne in Box Elder County Sunday night.

The Box Elder County Sheriff’s Office released a statement Monday morning confirming that a second male juvenile has died from injuries sustained in the accident, which occurred on a farm access road shortly before 9 p.m.

A 15-year-old male juvenile was pronounced dead at the scene Sunday night. A 14-year-old was stabilized and flown to Primary Children’s Hospital in Salt Lake City but died shortly after arrival.

A 16-year-old male was flown to Ogden Regional Hospital but was later transferred to the University of Utah Hospital in Salt Lake City. He was listed in stable condition when he left Ogden Regional. No further update on his condition has been obtained.

“The three juveniles were riding on a dirt road between two cornfields,” the news release said. “The two motorcycles are Kawasaki model KX250 dirt bikes. Neither motorcycle is equipped with lighting.”

The 14- and 15-year-old males were driving and the 16-year-old was a passenger, the news release said.

“The motorcycles were traveling in opposite directions on the same road at an undetermined speed ,” the news release goes on.

All three riders were ejected.

Helmets were being worn by both drivers. There is no evidence of impairment by either driver, the sheriff’s office said.

The parents and grandparents of the boys were at the scene, the news release said.

More information will be released when the investigation is completed, and Gephardt Daily will update this story at that time. 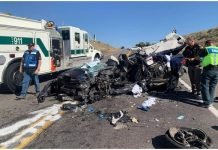 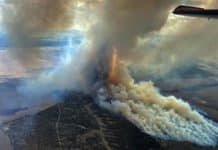 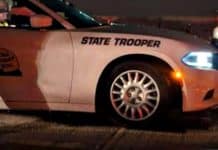