SEVIER COUNTY, Utah, April 8, 2017 (Gephardt Daily) — A Utah wildlife worker is being praised on social media after video of him freeing an elk hopelessly tangled in barbed-wire was posted online.

According to a brief statement by the Utah Department of Wildlife Resources, technician Kody Callister was conducting fish survey work on the Sevier River in south central Utah when came upon the stricken animal.

Callister ultimately used the blade of a shovel to pry the animal free.

The act of kindness has generated numerous heartfelt responses on the DWR’s Facebook page, where 91,000 people viewed the video within 24 hours of its original posting. 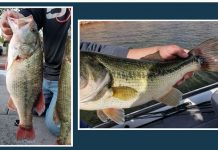 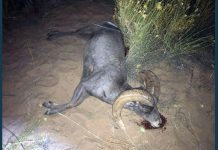