A news release from Utah Highway Patrol said the semi was traveling west on SR-20 near mile marker 12 at about 3:45 p.m. when it had a mechanical failure.

The mechanical problem caused a fire that spread from the semi’s cab to the hay it was hauling.

UHP said the road was closed for about 30 minutes, and traffic was then shuttled around one lane.

No one was reported injured in this incident. 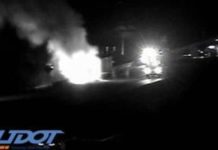 Truck fire shuts down westbound I-80 at Emigration Canyon 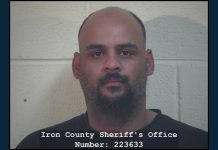 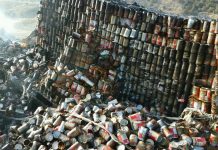