“It was a sincere apology for pain he may have caused us,” Jennie Willoughby, Porter’s second ex-wife, told CNN.

Porter’s first ex-wife, Colbie Holderness, said earlier this month in interviews with progressive news website The Intercept and the British Daily Mail that verbal, physical and emotional abuse caused her to leave him.

Each site published a photo of her from the early 2000s with a bruised eye, which she alleged was the result of a punch from Porter. She said incidents of violence began during their honeymoon.

His second wife, Willoughby, wrote a blog post she later confirmed was about Porter. In it, Willoughby said she received an emergency protective order against Porter after verbal and physical abuse.

Porter, who before his White House appointment was a staff member for Hatch, denied the allegations.

“These outrageous allegations are simply false,” he said. “I took the photos given to the media nearly 15 years ago and the reality behind them is nowhere close to what is being described. I have been transparent and truthful about these vile claims, but I will not further engage publicly with a coordinated smear campaign.”

Speaking with the Daily Mail, Hatch initially called the claims “a vile attack on such a decent man.” Later, Hatch released a statement saying he was “heartbroken by today’s allegations.”

“My staff loved him and he was a trusted advisor,” Hatch said. “I do not know the details of Rob’s personal life. Domestic violence in any form is abhorrent and unacceptable. I am praying for Rob and those involved.”

Willoughby said that in the letter of apology, Hatch “reiterated his explanation as to why his statement changed between the two Daily Mail articles.”

Willoughby declined to share the letter, but said Hatch explained that he “was unaware of the nature of the article and was under the impression political enemies were mounting an attack against Rob, which is why he released the first statement to the White House.”

Holderness, Porter’s first ex-wife, confirmed to CNN that she also received a letter from Hatch.

“I appreciate his apology,” she said. 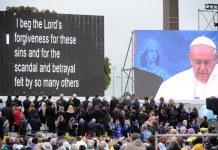 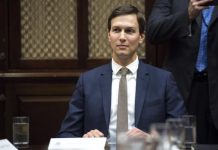 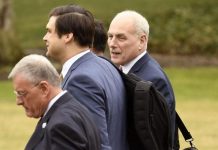